The presence of factories using or keeping chemical substances for their production activities in the territory exposes the population and surrounding environment to industrial risk. An industrial accident can in fact cause harm to population and territory. 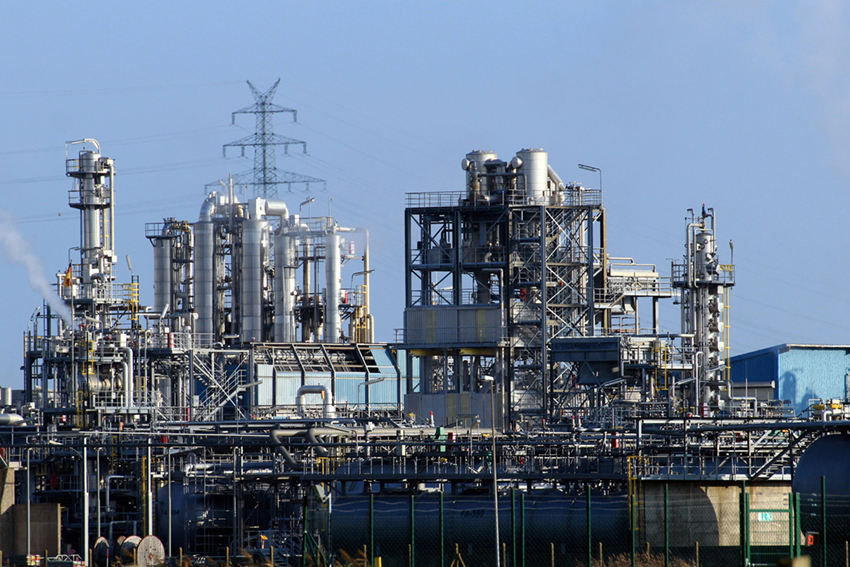 The presence of factories using or keeping chemical substances for their production activities in the territory exposes the population and surrounding environment to industrial risk. An industrial accident can in fact cause harm to population and territory.

The effects on human health in the event of exposure to the toxic substances released into the atmosphere during an accident vary, depending on the characteristics of the substances, relevant concentration, period of exposure and quantity absorbed.

Effects on the environment are linked with contamination of soil, water and atmosphere by toxic substances. Effects on objects mainly involve damage to structures.
A full awareness of these aspects is crucial for reducing industrial risk to the lowest possible levels, preventing harm to health and environment.

Regulations in Europe and in Italy

On July 10, 1976, at the Icmesa plant in Meda, Lombardy, a reactor for the production of trichlorophenol loses temperature control. The opening of the safety valves avoids the explosion of the reactor, but the high temperature provokes a modification of the reaction in progress with the formation of a substance later classified as dioxin.
The dioxin released into the air forms a toxic cloud that the winds move towards Cesano Maderno, Desio and Seveso, the municipality most affected by this accident, one of the most serious ever in Europe.

The accident has serious effects on the health of workers and citizens in the area exposed to the toxic cloud, which also has environmental repercussions with contamination of the surrounding area.
The serious accident of Seveso leads the European Community to adopt a legislation aimed at controlling the dangers of accidents caused by dangerous substances.

In 1982 was issued the first EU directive, better known as Seveso I. Acknowledged in the Italian legal system by Presidential Decree no. 175 of 1988 - replaced by Legislative Decree no. 334 of 1999 - implemented the directive issued by the European Community in 1996. Decree Law n. 238 of 2005 introduces further provisions to guarantee industrial safety in our country, thereby implementing in Italy the prescriptions contained in EU Directive 2003/105/EC on the "Control of major-accident hazards involving dangerous substances".