After the accident at the Chernobyl nuclear power plant in 1986, and the moratorium on the use of nuclear energy for peaceful purposes by popular referendum in 1987, Italy interrupts the activity of its power plants and develop a first version of the National Plan for nuclear emergencies. 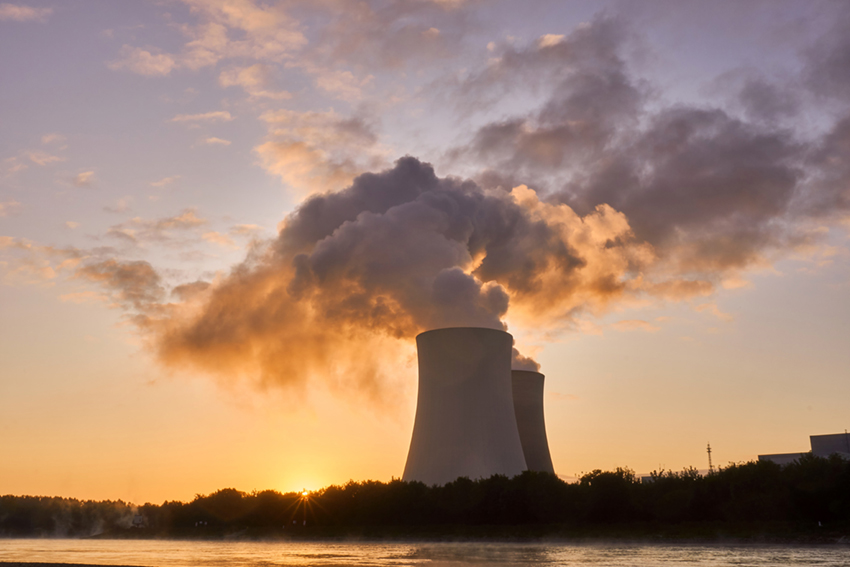 Radiological risk refers to accidental or unintentional exposure to man-made radioactivity. If the exposure involves fissile materials, such as uranium and plutonium it is a nuclear risk.